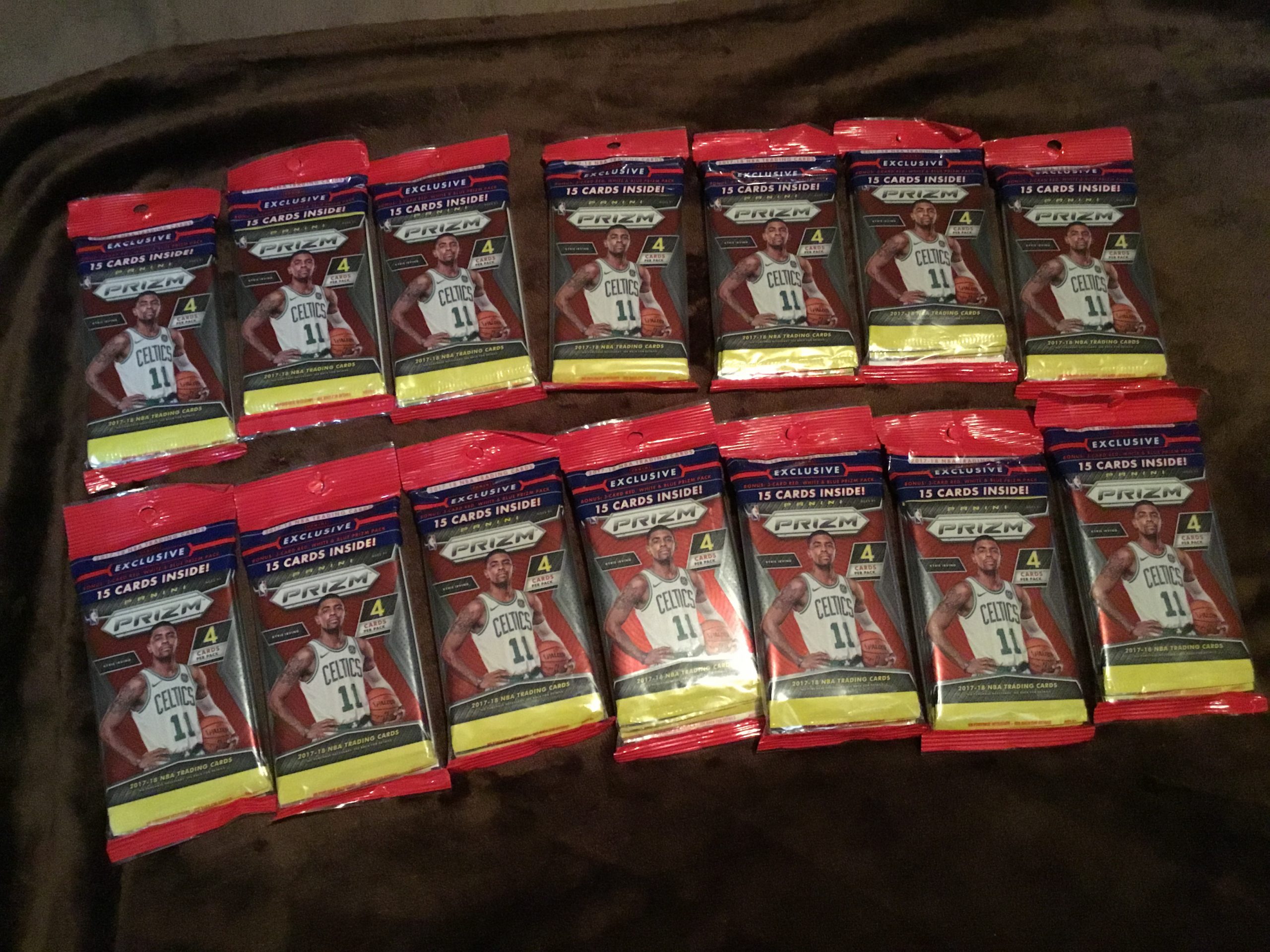 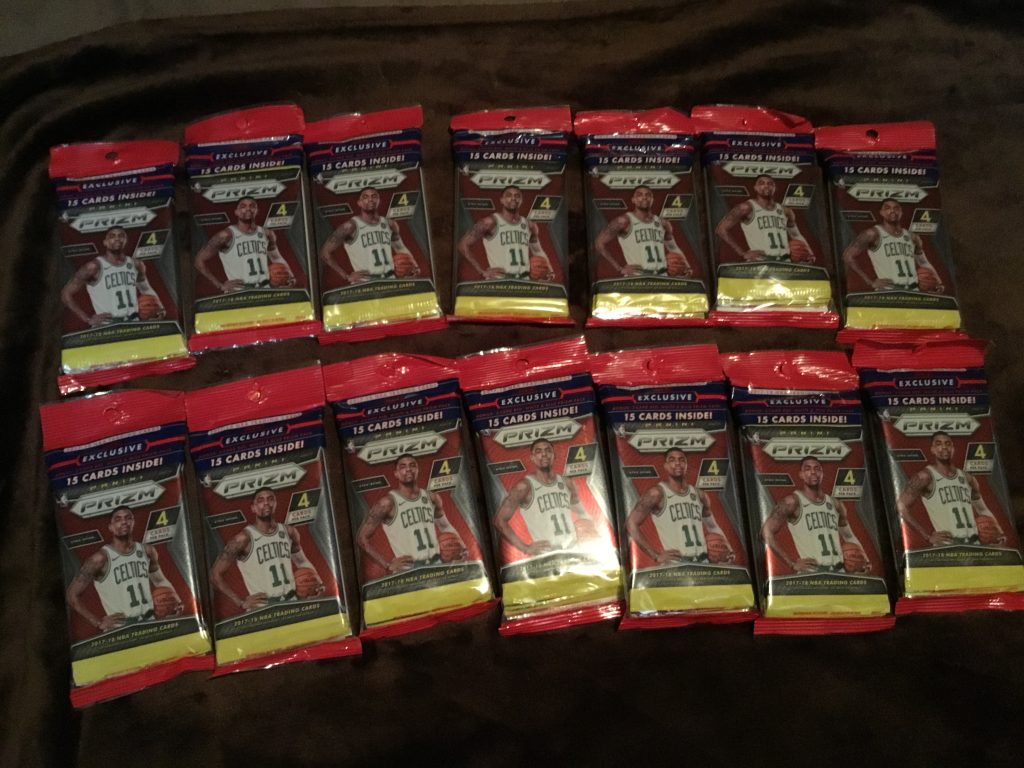 There is so much excitement this year because of all the raw, young talent that has entered the league following the most anticipated 2017 NBA Draft back in June.

In this little article, I will list some of these young potentials stars that you should watch as the season unfolds.

We all know that Markelle Fultz was the #1 pick of the Philadelphia 76ers and Lonzo Ball was the #2 pick of the Los Angeles Lakers.

But let’s talk a little bit about the other young players that were taken in the 2017 Draft as well.

The #3 pick went to the Boston Celtics and they picked Jayson Tatum out of Duke. Keep an eye on this young stud. He could even surpass Ball and Fultz in the years to come.

Below are other players to keep your eyes on during the 2017-18 NBA season.

De’Aaron Fox. The Sacramento Kings had the #5 pick and they took Fox out of Kentucky. It will be fun watching De’Aaron Fox and Lonzo Ball match up against each other for years to come as both play in the same division.

Below is the list of potential NBA star players that I will be watching closely in the 2017-18 NBA season.

Kyle Kuzma-Los Angeles Lakers. This kid has already impressed in the preseason for the Lakers.

Which players will you be watching with an eagle eye in 17-18? Add them in the comments below if you’d like to.

As a footnote, I would also like to add a few other players that are entering their 2nd or third year in the league that I also will be watching like a hawk this season. You can see them below.

Ben Simmons-Philadelphia 76ers. Okay, this one is pretty obvious because we all want to know just how good Ben Simmons will be.

The #1 pick of the 2016 NBA Draft was robbed of his rookie season because of an injury. Hopefully he can stay healthy all season and showcase his talent. Ben Simmons has been really good in the preseason as he scored 19 points the other night.

Brandon Ingram-Los Angeles Lakers. Ingram is entering his second NBA season in 2017-18 and Lakers’ fans are expecting a major improvement from this young guy.

And it just may happen for Ingram because he now has a future NBA star in Lonzo Ball to set him up at the rim for some easy baskets.

Joel Embiid-Philadelphia 76ers. Will this be the year that Joel Embiid can finally stay healthy and play a full season? Sixers fans sure hope so.

Jaylen Brown-Boston Celtics. Brown is another possible rising star for the Celtics as he enters his second year.

Buddy Hield-Sacramento Kings. Buddy Hield came over to Sacramento as part of the DeMarcus Cousins trade to the New Orleans Pelicans. Hield shown flashes of being a solid NBA player in 16-17.

It will be fun to look back at this post in a few years to see which players have gone on to be stars as well as players that have faded out.

One thing for sure, there is a lot of solid, young talent in the NBA as we enter the 2017-18 season and that’s a good thing!